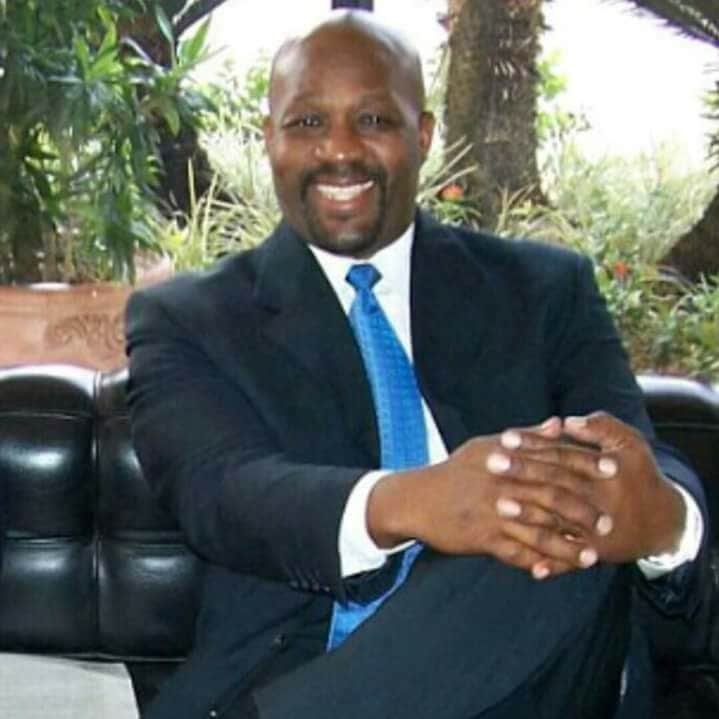 Paul-Emile Desrosiers is a true global Visionaire and leader having served in the United Nations and United States Government in senior positions while creating billion-dollar companies in his post-government positions. He has led nation-building strategies throughout his career having been and done business in 94 countries Paul has a diversified skillset including infrastructure, government relations, diplomacy, national security affairs, finance as well as strategic decision making He chairs the Nation Building Committee of USIC while holding the position of the chairman of GMIIC Inc and more than a dozen companies in principal positions